Former teacher reckons science can be cool .. and this big win proves it

A former high school science teacher with a passion for inspiring kids has proven science can be cool by winning a major award. 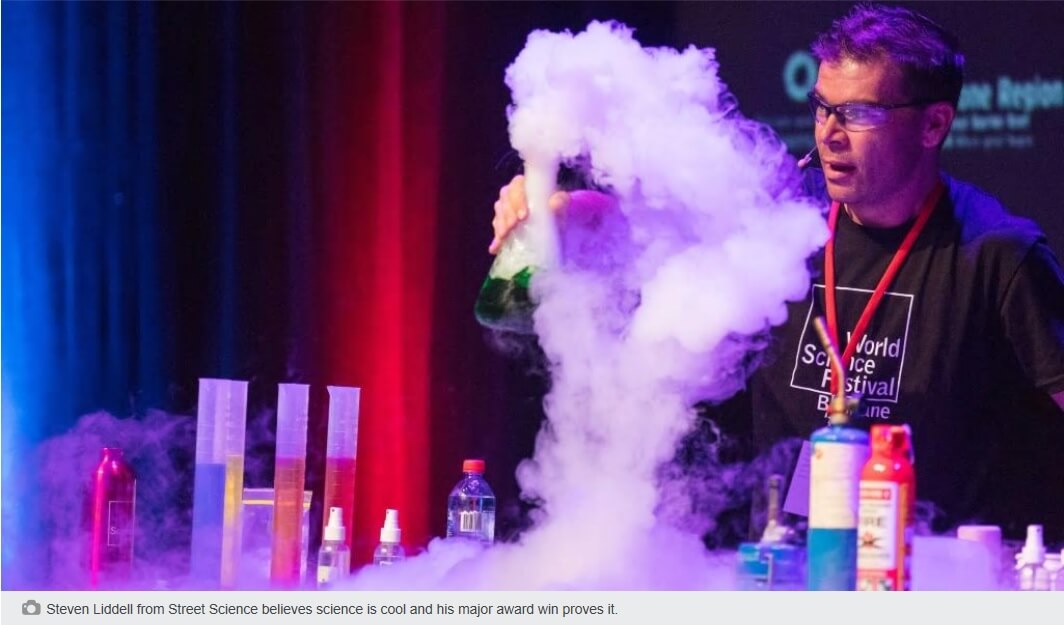 A NUDGEE business has proven that science is cool, taking one of the top honours at the 2019 Telstra Business Awards.

Street Science, which has been bringing science to life for school kids across Australia for seven years, won the Small and Succeeding category at the awards.

Founder Steven Liddell and his team of scientists and educators could hardly contain their excitement when the result was announced during a gala night at Howard Smith Wharves.

After eight years in the classroom, Mr Liddell developed the Street Science concept - a hands-on, student-centred learning approach that teaches the Australian science curriculum in a fun, energetic and inspiring way.

He said that never in his wildest dreams did he imagine his team would win Australia’s premier business award. 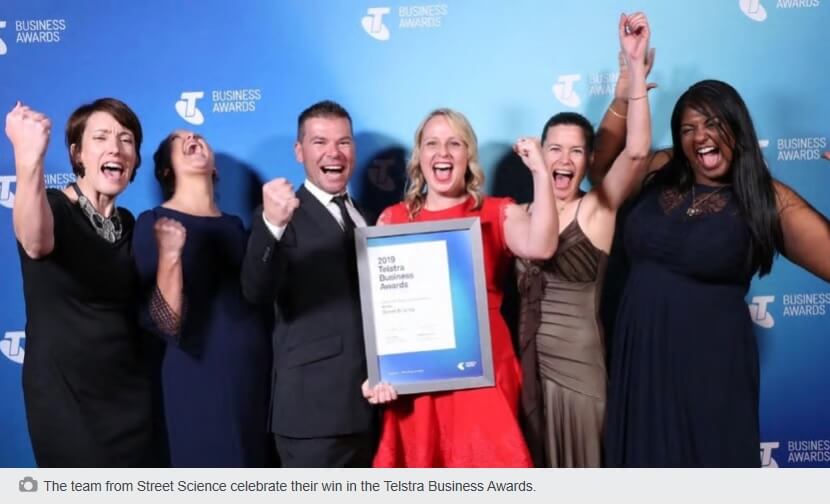 “Being acknowledged with such a prestigious award is testament to the hard work that we’ve been putting in over the past seven years. It’s a great reward for the blood, sweat and tears on the rollercoaster that is small business,” Mr Liddell said.

“Our team are dedicated, amazing people who love science. It is amazing to be recognised for what is our passion.”

Mr Liddell is, at heart, a science educator who cares about improving student outcomes and providing opportunities for kids to step out of their comfort zone and find success through engaging styles of learning.

“I was a full-time high school teacher and I wanted to make learning more exciting,” he said.

“By combining the national curriculum with a high energy show or interactive workshop, children from kindergarten to high school learn while having fun.

“I want more kids to study science. I was inspired to change the way science is taught in the classroom after seeing a significant drop in students taking on senior sciences through my work as a high school maths and science teacher.” 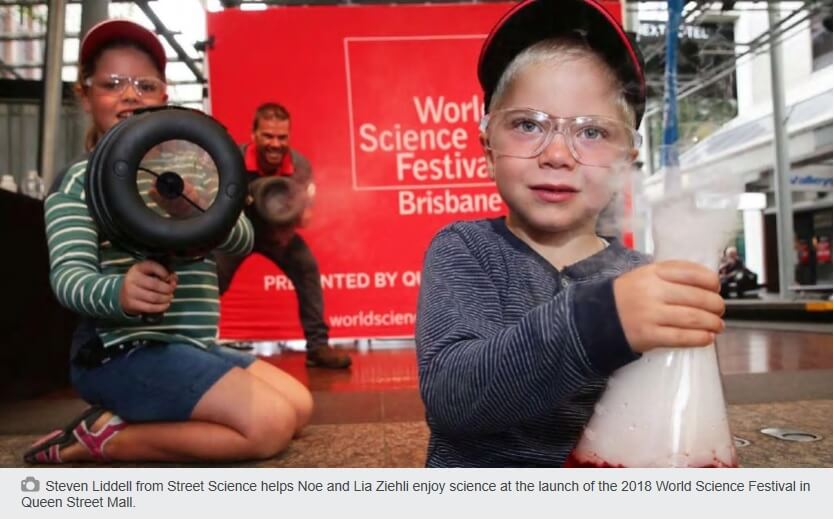 Mr Liddell said running a business was very different to being a high school teacher.

“I have been on a massive learning curve over the past seven years. Nothing prepares you for the rollercoaster that is business.

“Winning an award like this shows that with hard work anything is possible.

“The last 12 months have been filled with great achievements - Kim, my wife, is now working in the business fulltime and earlier this year, we ran Brisbane Science Festival in Southbank.

“This festival engaged over 10,00 attendees by collaborating with several small businesses, government organisations and several university institutes to engage and excite our local community in STEM.”

Street Science will now compete in the National Telstra Australian Business Awards in Melbourne on November 21.