UNITED by the most unthinkable bond, victims of terror and trauma have found a sense of community through Brisbane-founded not-for-profit organisation Sarz Sanctuary.

The organisation was started by Julie and Mark Wallace in honour of their 21-year-old daughter Sara Zelenak, who was one of eight people tragically killed during the United Kingdom’s Borough Market terrorist attack in June 2017. 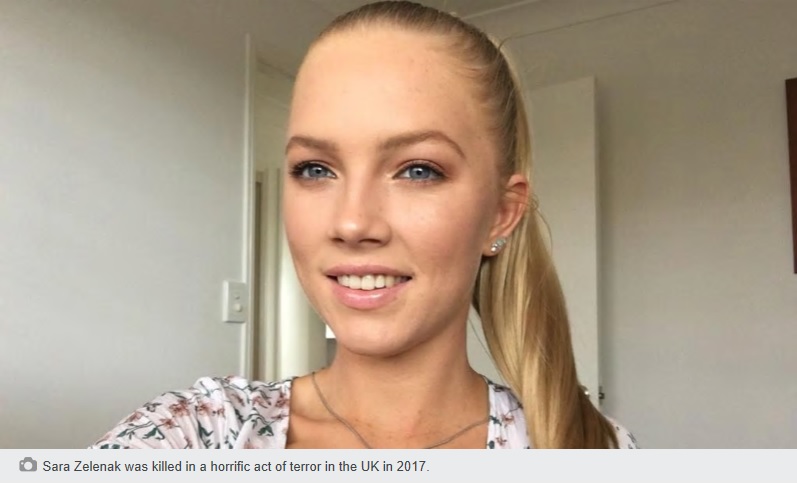 Sara’s parents have spoken to thousands of victims of terror and trauma, including families of the 2019 Sri Lanka attack, as well as hundreds at the Victims of Terror Congress in Niece last year – all sharing the heartbreak of losing a loved one in the most unthinkable and cruel act of inhumanity.

Mrs Wallace said Sarz Sanctuary catered to a specific need — one she realised was necessary only after Sara’s death. 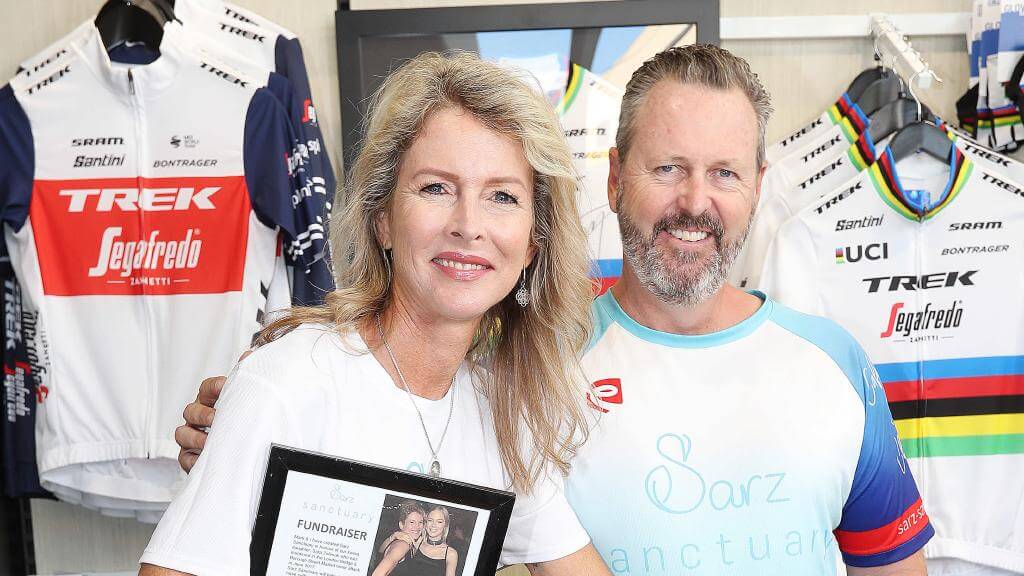 “What we do and what we offer (previously) for victims of terror is not good enough,” she said.

“I know exactly how these people feel. You can never heal the hole in your heart, but you can grow around it and learn to be at peace with it.

“We can’t change what’s happened but we have to learn to go on.”

Through Sarz Sanctuary, Mr and Mrs Wallace hope to empower victims of terror and trauma to regain control of their lives through counselling, yoga, meditation, education, exercise and other natural therapies. 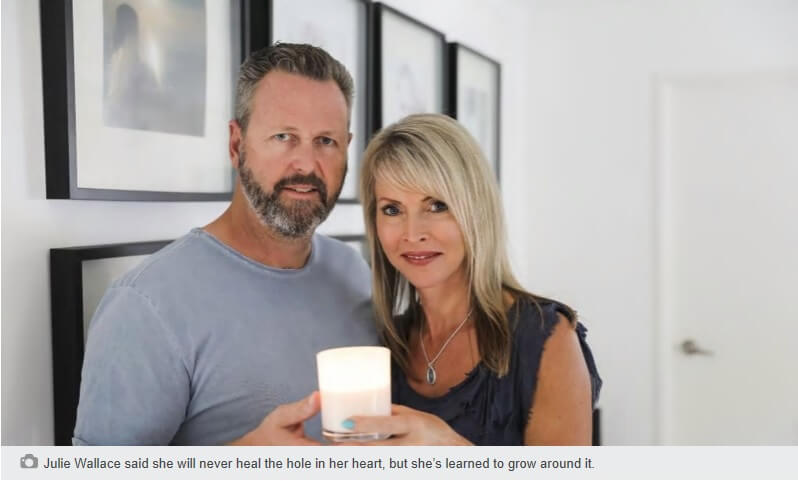 The aim for Sarz Sanctuary is to raise enough money through fundraising methods to purchase land in the Noosa hinterland to run a holistic healing retreat for loved ones coping from loss, as well as offering first responders reprieve from the traumas of their job.

“Sara had two police work on her for 10 minutes” Mrs Wallace said about the night her daughter was killed.

“They found her in a pool of her blood. They didn’t know who the terrorists were or who the police were because it was pitch black and there were over 50 bullets fired. They really risked their lives to stay with her. They didn’t leave her side.

“I will forever be grateful to first responders for the job they do and for what they did for Sara on the worst day of her life. I want to give back in any way I can.” 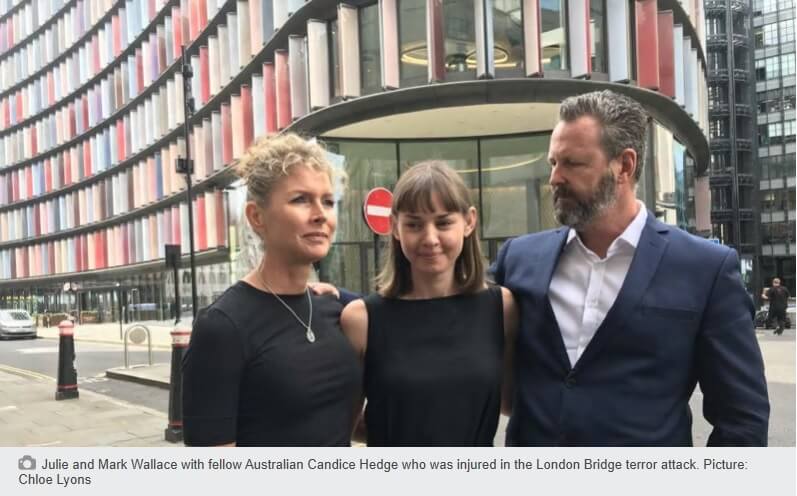 Mrs Wallace has met many of those who were present when Sara died, including the first responders, who Mrs Wallace said she hugged as they cried while attending the 2019 inquest into the attack. Hoping to raise money to help those who were present at the attack, and for others learning to address the burden of witnessing terror and trauma, the organisation, which exists in both Australia and The United Kingdom, has a bike-riding fundraiser, Meet You in Paris.

The annual event last year had 50 participants from across the world – including the two police officers who were with Sara in her final moments — bike riding from the Borough Market, where Sara was killed, to Paris, where she was meant to meet her parents 27 days after her death.

This year, however, Sarz Sanctuary’s main fundraiser, which is supported by Trek Bicycle in New Farm, has had to change shape due to the coronavirus outbreak.

“Tragedy has a way of bringing us together and focusing on what’s important,” Mrs Wallace said.

“We need to feel like we belong to something, and we need something good to focus on, even after something horrific happens.”

Join in the Meet You in Paris virtual ride for free at www.meetyouinparis.org 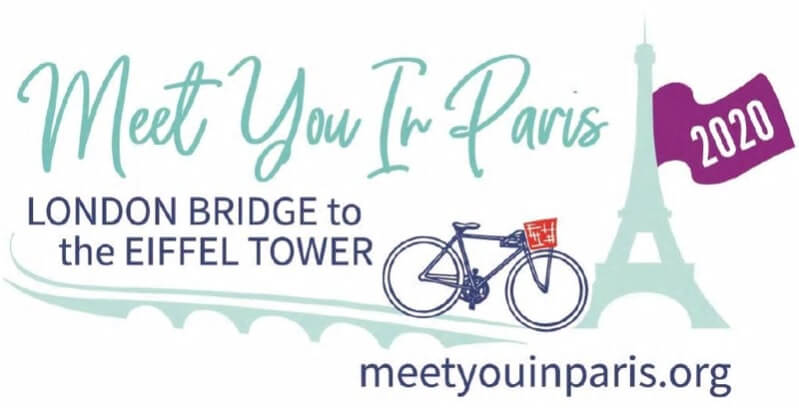